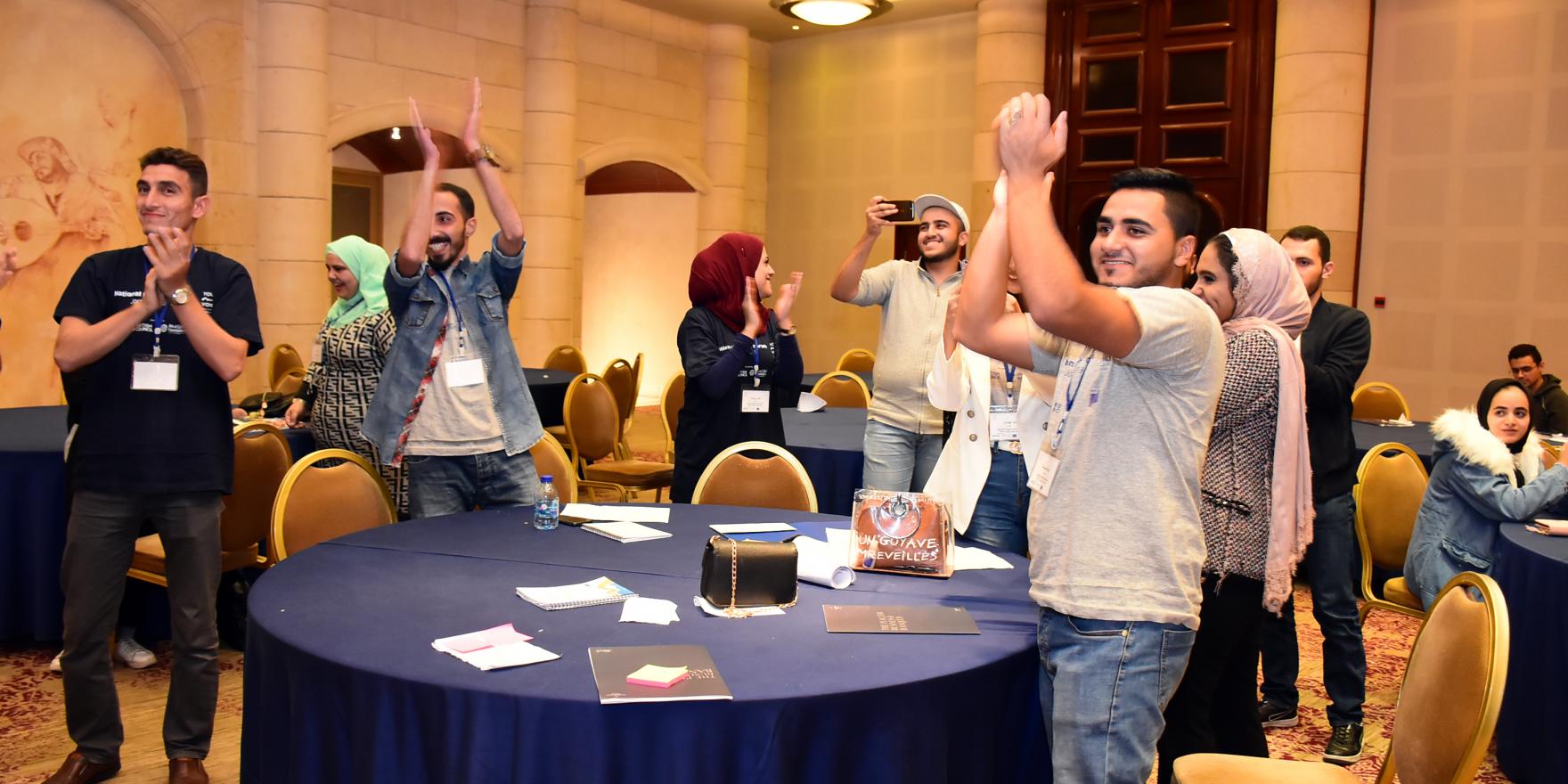 The Young Mediterranean Voices programme is organising a month-long, region-wide initiative of debate competitions and national dialogue forums in October-November in 8 Southern Mediterranean countries. The National Debate Forums (NDFs) are youth-led debate tournaments enhanced to also include debate motions directly linked to national and regional policy agendas, as well as the Sustainable Development Goals (SDGs). In Jordan, the NDF will take place in Amman on 13-16 November at Kempinski Hotel. The event will bring together around 80 young debaters from across the country.

NDFs will also include capacity building opportunities for youth such as the Virtual Exchange workshops, policy dialogues and panel discussions in collaboration with EU Delegations, the Anna Lindh Foundations’ networks, and national/local authorities. The policy dialogue will involve high-level representatives.

The NDFs represent a central contribution of Mediterranean youth to lead and drive the 2030 Agenda of Sustainable Development. An affiliated region-wide campaign under the title of: #YoungMedVoices2030, has been launched to empower Mediterranean youth in accelerating the implementation of the Sustainable Development Goals. More than 800 young people will be involved in the NDFs, that will take place across: Algeria, Egypt, Jordan, Lebanon, Libya, Morocco, Palestine, and Tunisia.

Each debate will feature teams of young debaters that have participated in local trainings grounded in critical thinking, to enhance their dialogue and debate skills. The training in Jordan has been run by 4hubs / 17 debate club, involving around 286 young people. Debaters will present evidence to validate their arguments for or against a policy motions linked to a specific SDG, related to their country and reality.

In particular, motions will be linked to quality education, gender equality, sustainable cities and communities, reducing inequalities, climate action and peace, justice and strong institutions. More broadly, all motions will connect to Goal 17 on “Partnerships for the Goals” and on how to partner with youth as drivers and catalysers of the 2030 Agenda for Sustainable Development. Issues, arguments and policy recommendations will be captured and presented as a main output of the National Forums. 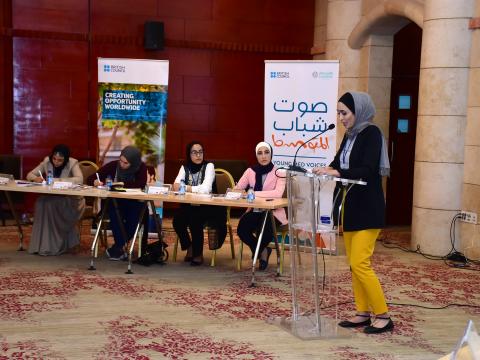 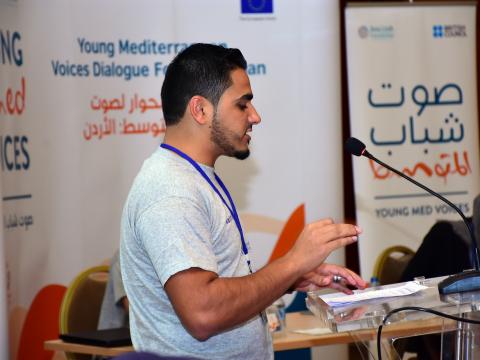 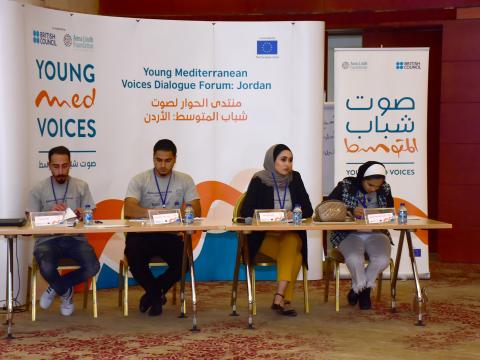 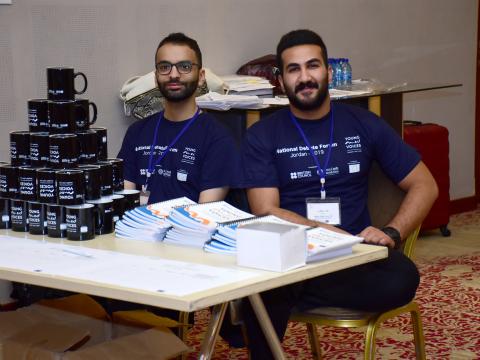 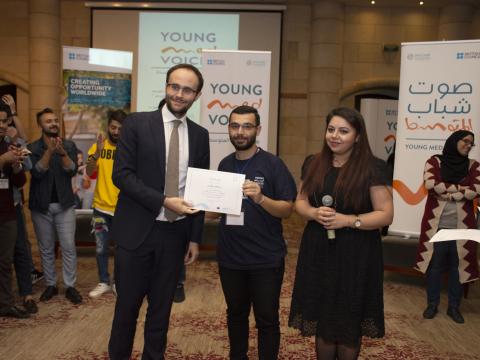 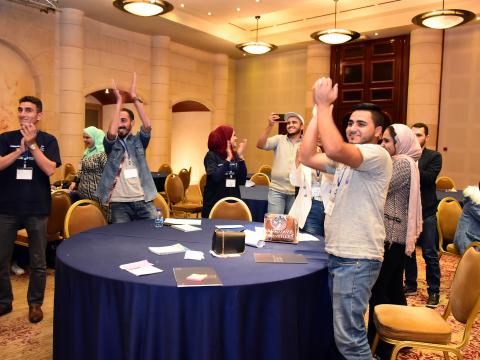 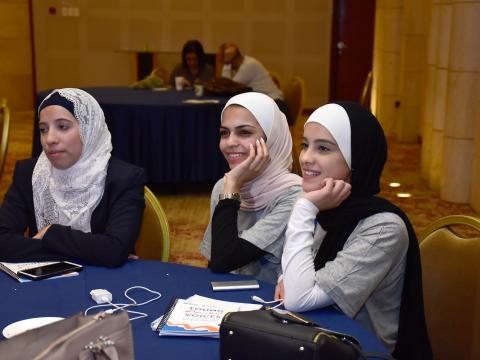 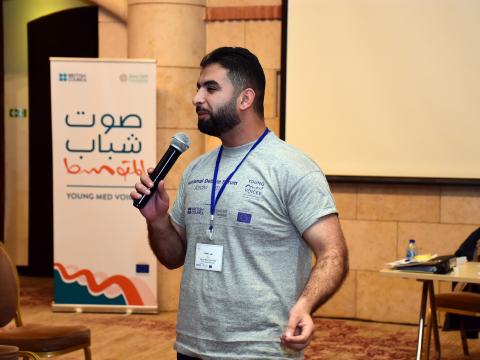 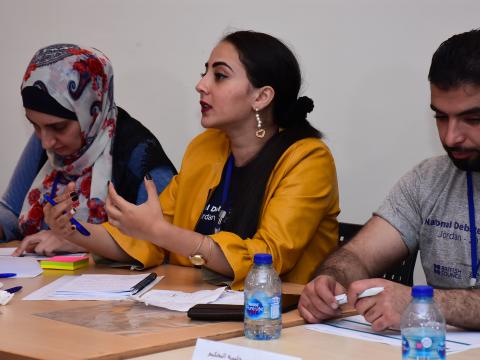 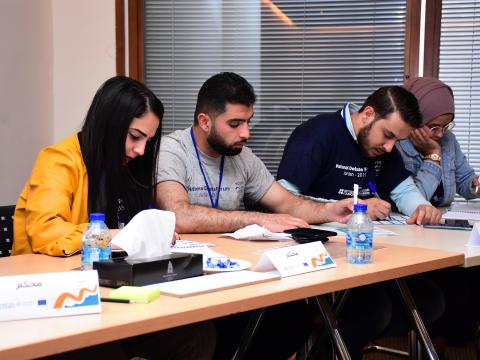 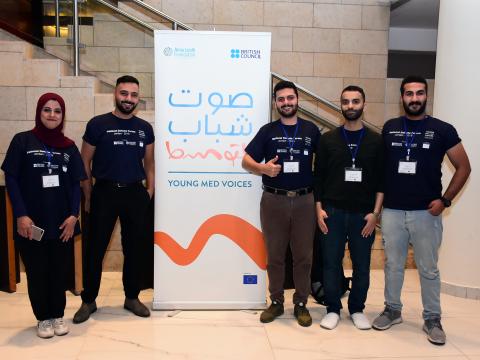 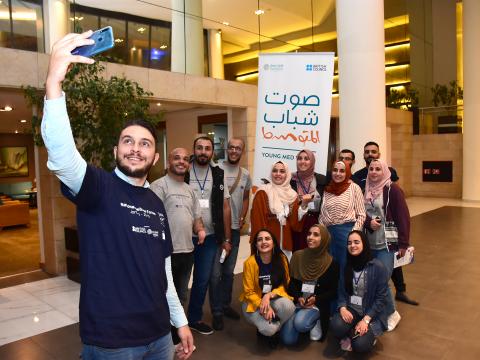 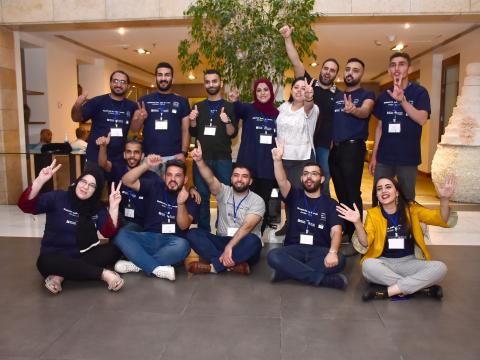 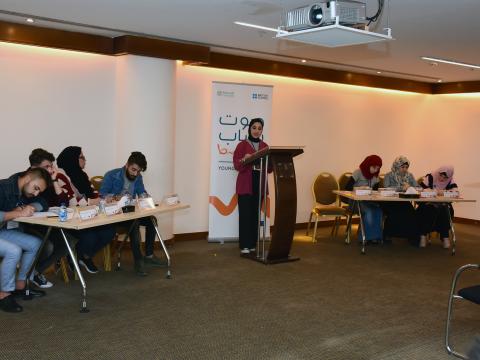 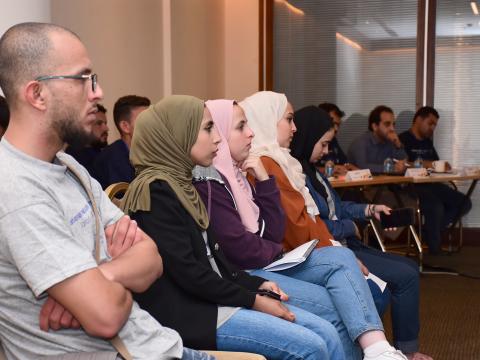 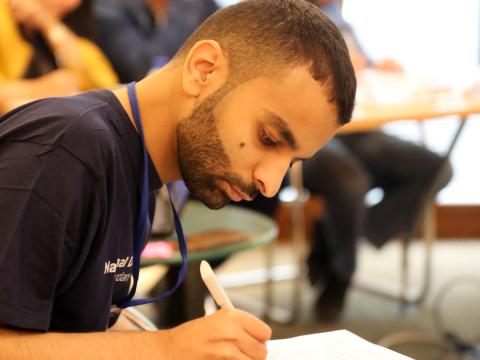 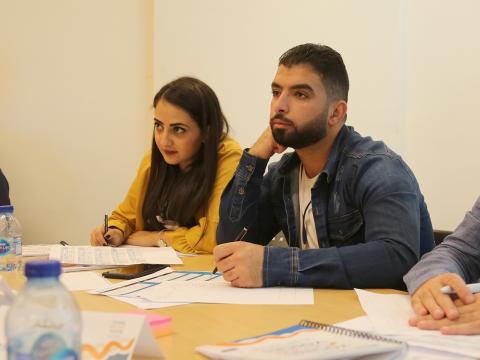 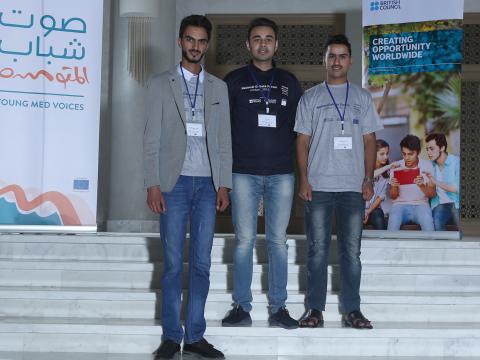 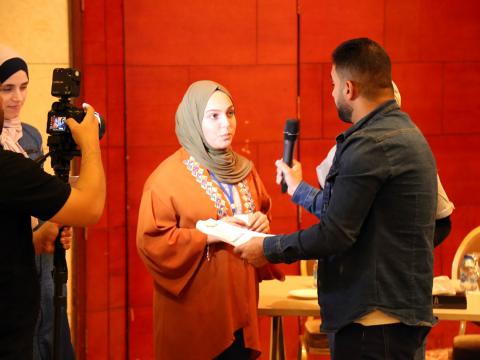 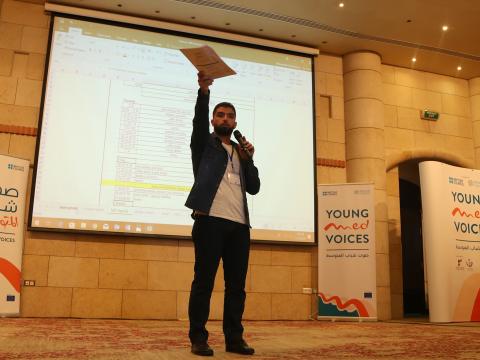